“Steve Koven brings to the stage, a contagious passion for jazz that has made him one of the finest performers in the biz”

“Koven can create a piece out of thin air in the time it takes for him to play it. He can be as experimental as John Cage, as impressionistic as Claude Debussy, or as bluesy as Fats Waller. The common denominators are superb technique and a fresh approach to the music.”

“…before [Nancy Wilson] took the stage there was time and space for a great Canadian talent, pianist Steve Koven.  This group lit the place up, it was a memorable, remarkable performance”

“The Steve Koven Trio has an uncanny ability to connect with an audience in a way the others do not.”

There is really no shortage of piano-driven ensembles, including those embellished by strings, vocals and inputs from other musicians, but the effervescence of each of the ten pieces performed by the Koven Collective must be applauded.

The core group comprises pianist and songwriter Steve Koven, bassist Peter Eratostene and drummer Sarah Thawer, who is one of the most prodigiously gifted drummers in Canada today (the other being Larnell Lewis).

On a first encounter, the nonchalant, playful charm of Koven’s music can mask the challenges and the undercurrent of often complex profundity. Koven frames this musical excursion with two relatively well-known pieces from his repertoire. The first is Eleuthera, a piece that unravels like a cheeky vignette with an effervescent, tumbling percussive groove. The other is the more reflective (if simply titled) ballad Thinking of You. Preceding the first work and in between the others named here is spirited and insouciantly seductive repertoire that is illuminated not only by the core trio but also by saxophone, guitar, cello, banjo, vocals and very effectively employed electronic instruments.

All of this strategically employed instrumentation makes for a refreshing experience of music, informed by a variety of tone colours and rhythmic excellence together with a harmonic boldness and astringency that throws all of the pieces more vividly into relief. Koven, who shepherds the trio and others involved in this music, is a songwriter who has proved once again that his music is licensed to thrill.

On the second of a three night residency at the Jazz Bistro, I saw the Steve Koven Trio, which has had the distinct pleasure of being together as a unit for 23 years recording, performing, and touring as a well oiled unit.   It is one thing to hear them on CD.   It is another thing to hear them live because the trio maintains an infectious energy that carries among each other and to its audience whenever they play.

“Solo Retrospective” is a moving musical journey which brings concise beauty into each performance and leaves the listener craving for more upon listening.

‘Steve Koven takes us on a musical journey on Solo Retrospective, his 10th release and debut solo CD. Sometimes to a very specific place’.  (Read More on Press Page)

Most instrumentalists like horn players, bassists, guitarists and drummers have the advantage of being able to play their own instrument while performing live or recording in a studio.   Pianists however, have a disadvantage in this area.

Steve Koven recorded his latest CD on a piano that’s been played by some of the legendary entertainers who performed at the Imperial Room of Toronto’s Royal York Hotel (now the Fairmont Royal York).
read more

One of the most classic institutions in the history of jazz is the art of the jazz piano trio.   Off the top of my head there is piano trios led by Nat King Cole, Oscar Peterson, Ahmad Jamal, Red Garland, Bill Evans, Keith Jarrett, and Brad Mehldau to name a few.   Through these artists they brought longevity, innovation, creativity, popularity, and group interplay into their groups, while creating music that is timeless and rewarding.
In this varied list of trios led by pianists, you can now add a fellow Canadian into this illustrious mix of holding and engendering a trio for now 20 years.    The trio I am referring to is the Steve Koven Trio led by Steve on piano and compositions, bassist Rob Clutton, and drummer Anthony Michelli.
http://conradgayle.blogspot.ca/2014/09/cd-review-20-by-steve-koven-trio.html

Pianist Steve Koven is a crisp modern stylist, an ebullient musician who can move handily from infectious Latin jazz to probing ballads and complex three-way dialogues with the members of his long-standing trio.

It’s all about to come full circle for the Steve Koven Trio. The jazz group is celebrating its 20th anniversary with special performances in May at the Jazz Bistro in Toronto, the site of the group’s debut album.

“He’s performed in three continents in one year, visiting countries such as Japan, Colombia and the Bahamas.  But for jazz musician Steve Koven, there’s nowhere quite like home sweet home…

“In June, Canadian jazz pianist Steve Koven (BFA ’87) will cross the convocation stage to receive his master’s degree in music composition. It’s been a journey that has taken him to concert stages around the world and back to the classroom, and along the way he discovered his purpose…

March 22, 2011 - Interview with The Sentinel from Amsterdam, Netherlands

“It is not very often that I randomly come across a virtuoso, world-renowned experimental musician…

Subscribe to the mailing list to get all the lastest news & tour info sent to your inbox. Your email address remains private and you can unsubscribe at any time.

Writing an article about the trio? Need print-quality photos? Click the images below to see the  high resolution version or right click and choose Save link as… to save it your computer. 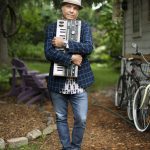 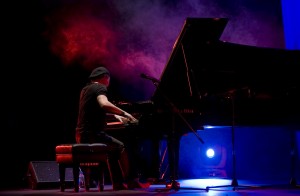 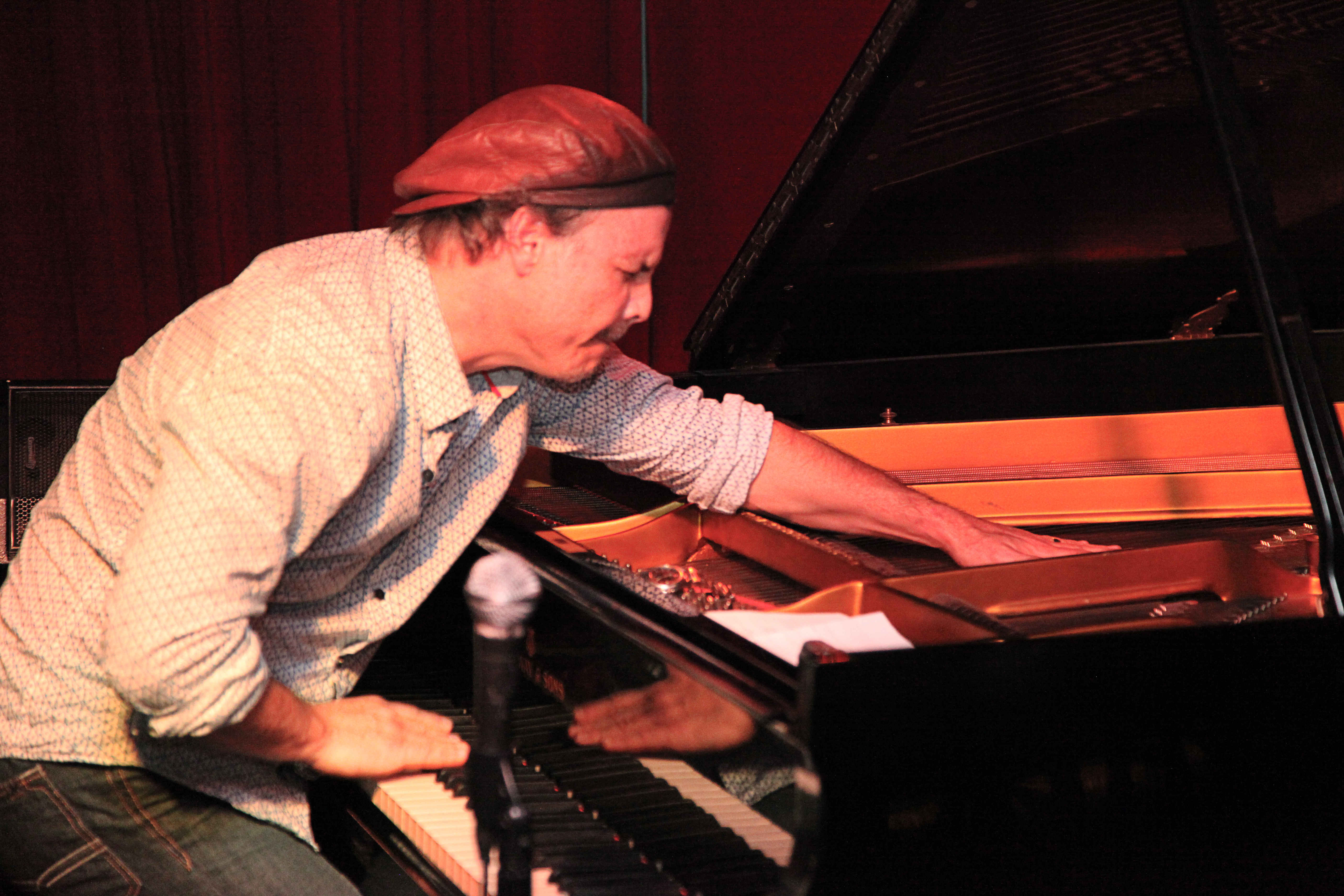 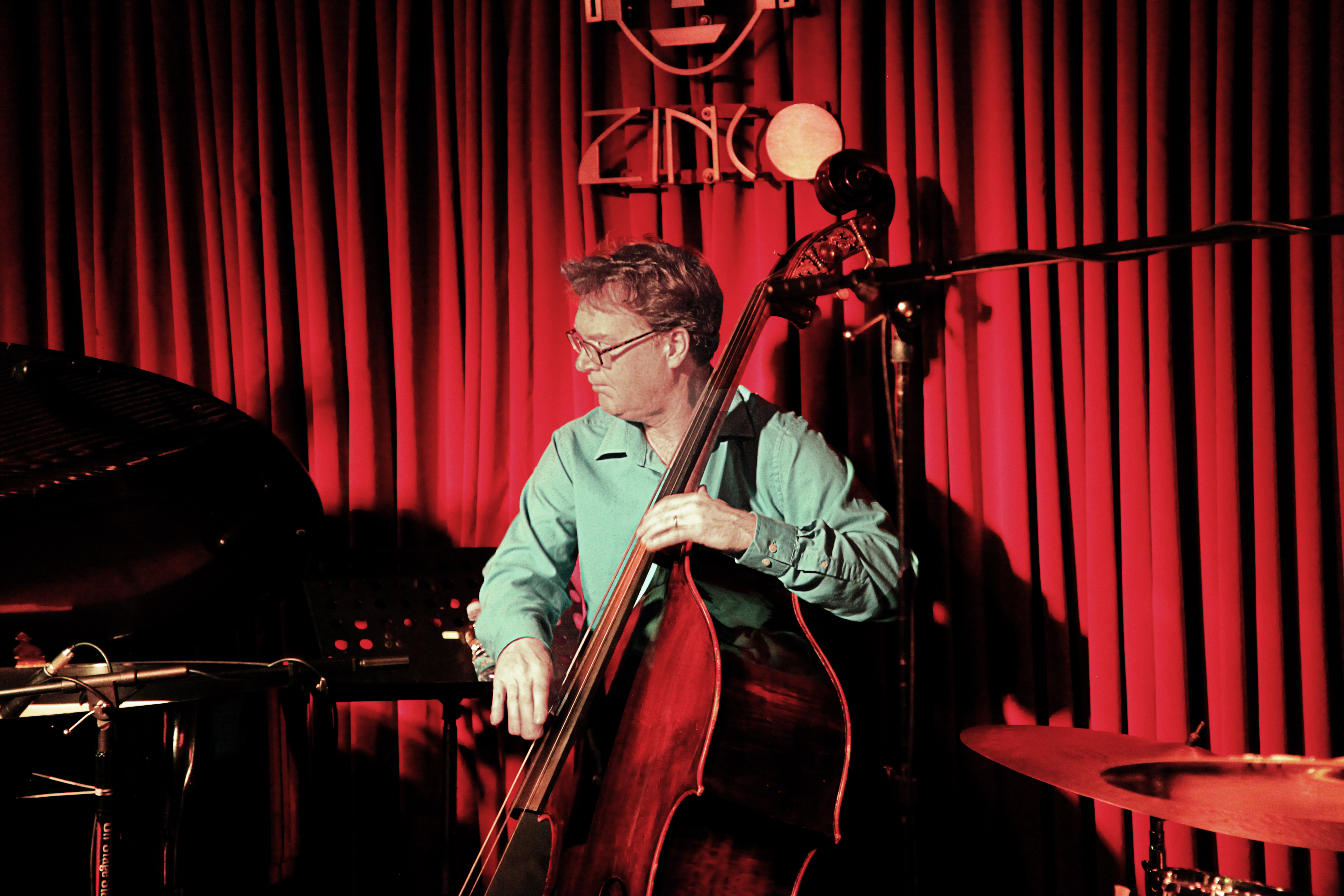 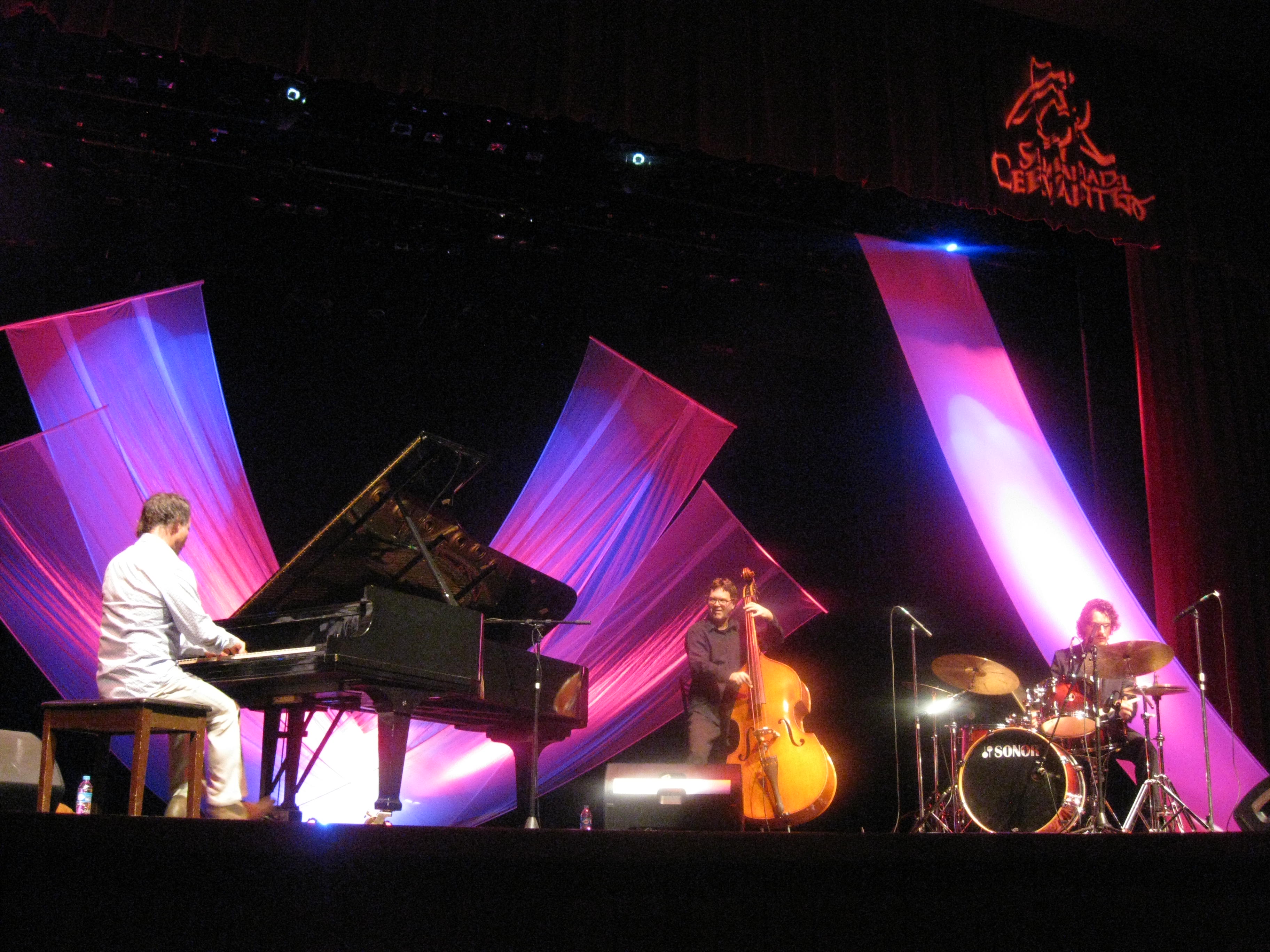