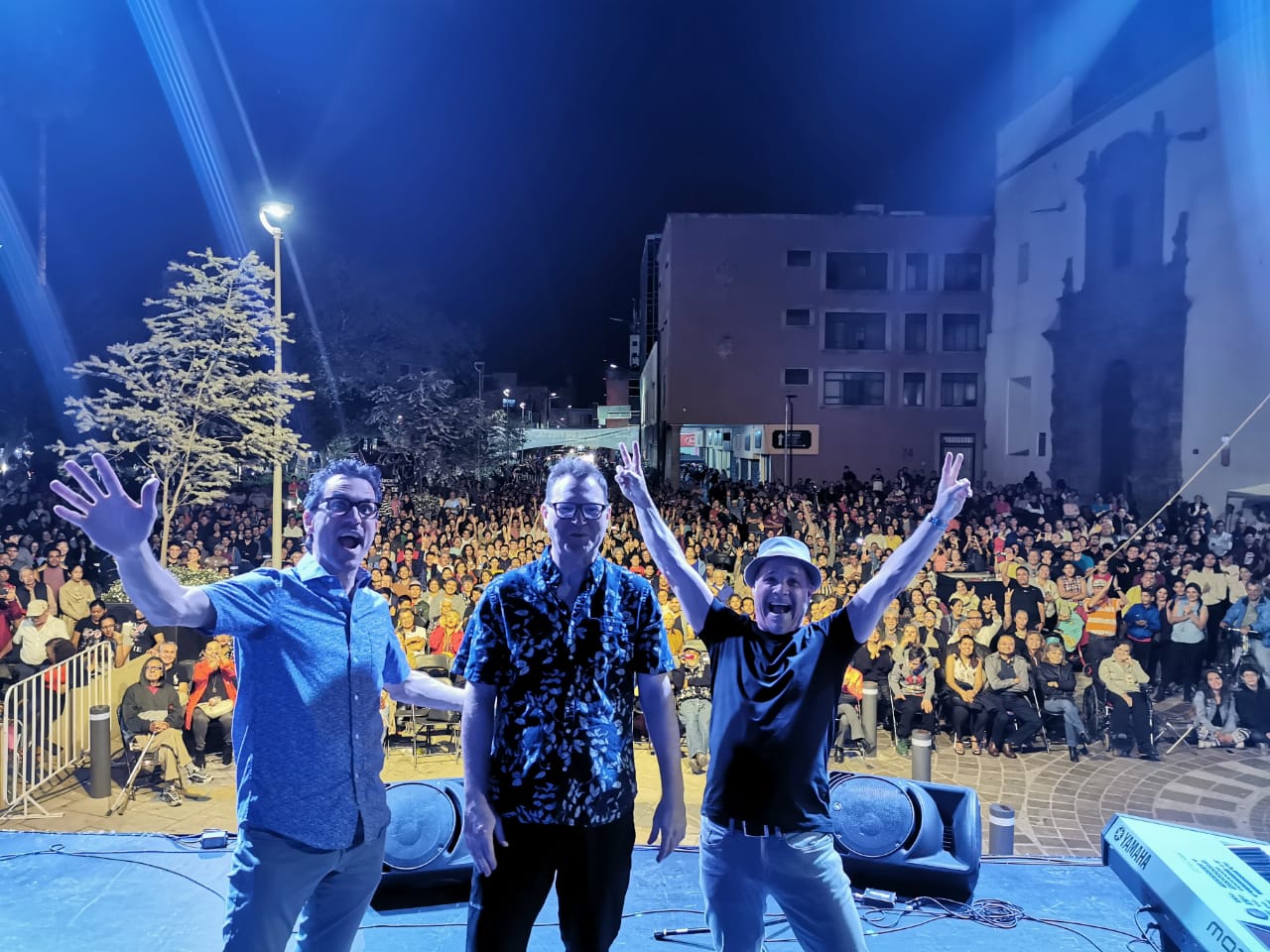 Formed in 1993, the trio is one of Canada’s longest standing trio’s, performing, touring and recording together for over twenty-five years. They have performed world-wide, and have established themselves as one of Canada’s cultural ambassadors.

The band has released eleven critically-acclaimed albums since their debut, Live at the Senator, in 1997.  Many of their compositions have been used for national and international film and TV productions.

Venues and Festivals performed at include:

“Steve Koven brings to the stage, a contagious passion for jazz that has made him one of the finest performers in the biz”

“Koven can create a piece out of thin air in the time it takes for him to play it. He can be as experimental as John Cage, as impressionistic as Claude Debussy, or as bluesy as Fats Waller. The common denominators are superb technique and a fresh approach to the music.”

“The Steve Koven Trio represents the healthy future of jazz.” 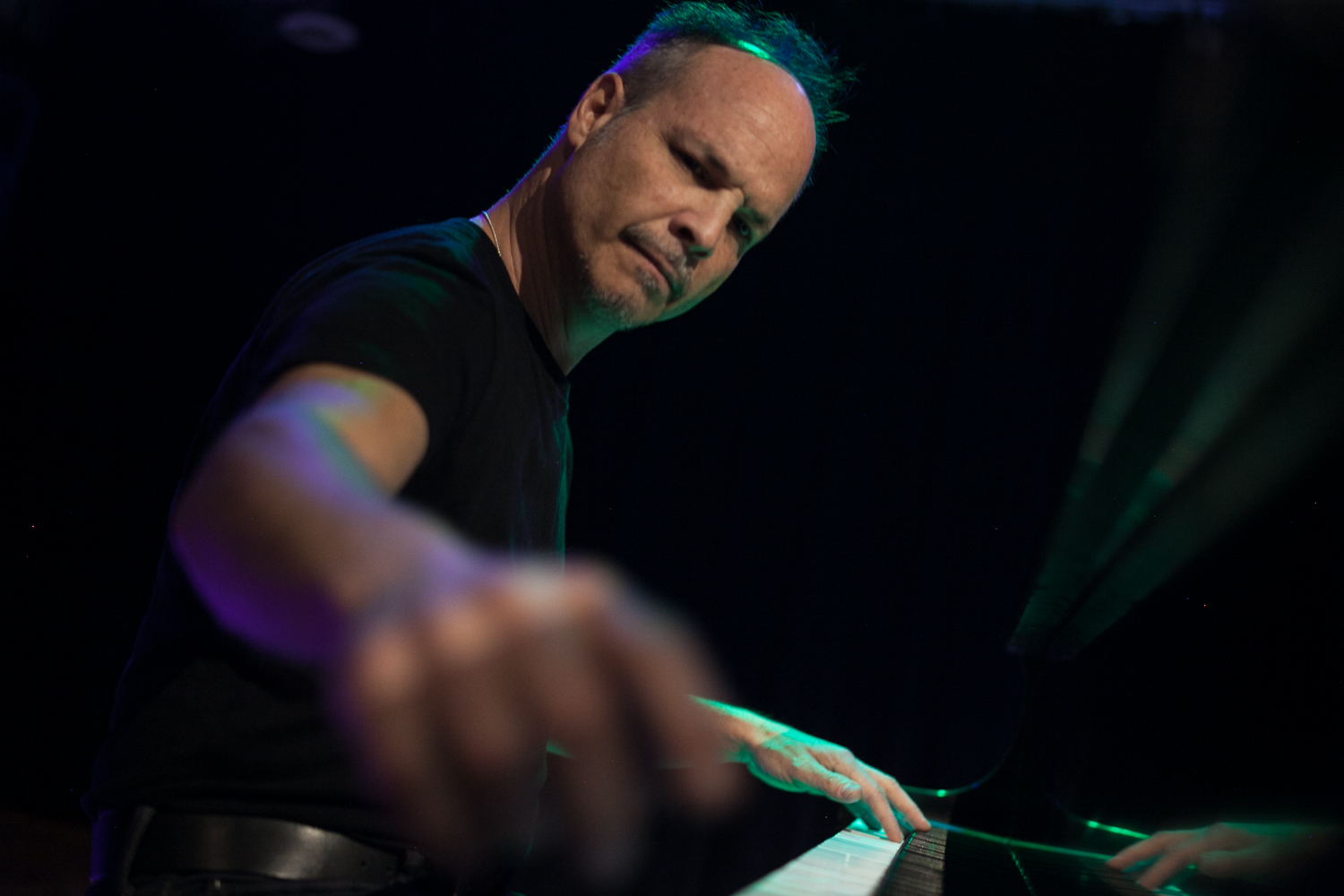 Steve Koven is a composer, performer, producer, educator and film maker. In 1993 he established the Steve Koven Trio.   Touring the world for more then two decades, they have been coined as ‘Canadian Cultural Ambassadors’.  Aside from performing world wide with his trio, Steve also performs solo piano concerts throughout North America, Europe and the Caribbean. Dozens of Koven’s compositions have been licensed for national and international film and television productions.

As an educator, Steve has been teaching in the Faculty of Music at Toronto’ s York University since 2003, teaching Contemporary Improvisation and Jazz Piano Studies.  In addition, Steve teaches in the Music Department at Centennial College in Toronto,  He holds a Masters in Music Composition and has presented master classes and clinics throughout Canada, China, Japan, Colombia, Barbados, Bahamas, USA and Mexico.  Steve is also the Education Co-ordinator of the Eleuthera International Jazz Festival on Eleuthera, Bahamas, and has presented a TEDx TALK at Queens University, Kingston, Ontario.

He leads his own group, and has recorded in collaboration with several artists, performing on recordings in the contemporary jazz, original composition, popular and creative music genres spanning from 1995 to the today.

“Anthony Michelli, a drummer who plays with great sensitivity and an ability to listen with incredible patience.   Mr. Michelli eschews flash and unnecessary virtuosity, playing instead well within himself…”  Raul Da Gama – Latin Jazz Network

“Anthony Michelli elevates “in the pocket” to another dimension.” Brent Black – Jazz Time